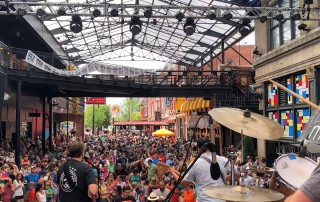 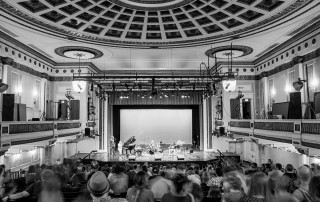 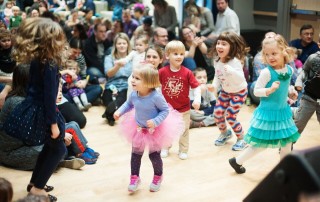 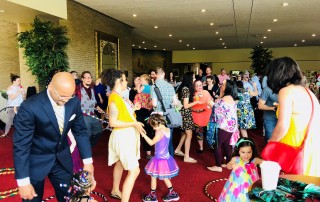 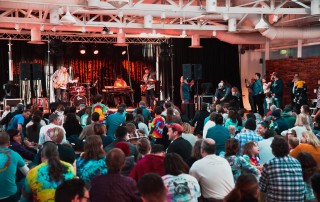 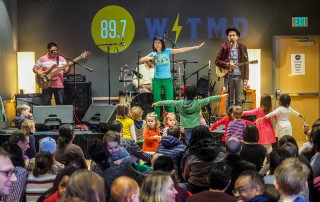 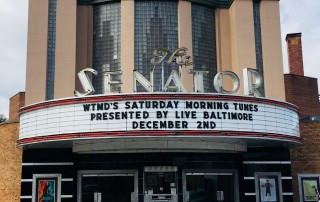 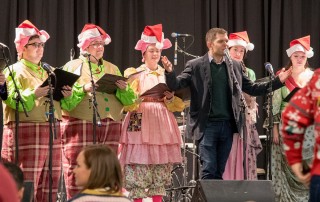 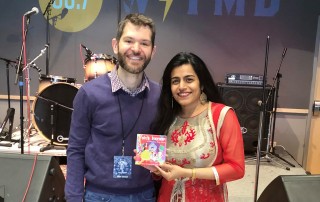 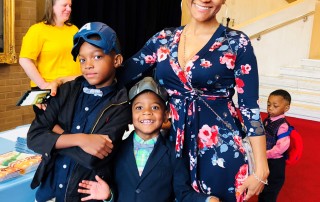 When we were growing up, kids’ music — let alone kids’ concerts — was pretty lame. Our mission: To present concerts you can enjoy with your kids — not just for your kids. The shows are every month, September through June, on Saturday mornings, broadcast live on the radio with a live audience. We’ve had members of They Might Be Giants, Barry Louis Polisar (who wrote the theme song to “Juno”), Latin Grammy winner 1,2,3, Andres, world music star Falu, Baltimore kids rock stars Milkshake and Baby Beats, and many more.

If you’re stuck at home with the kids and looking to entertain them with something other than “Frozen 2” for the 12th time, we’ve got you covered.

Saturday Morning Tunes Livestream Concerts bring stars of the kids music scene to your smartphone, laptop and TV Saturdays at 9 a.m. on the WTMD Facebook Page. They’re free, and sure to get your little ones dancing.

Here is the lineup of shows:

9 a.m. Saturday June 13: Jimi HaHa (of Jimmie’s Chicken Shack)
In his youth, Jimi HaHa (Jimi Davies) was a bed wetter and thumb sucker. He’s been peeling the labels off crayons and creating art since he was three. He spent the last twenty years of his life dodging employment by touring the world with his multi-aluminum selling rock band Jimmie’s Chicken Shack. He also plays in Jarflys. He is a not so disappointing son, adequate husband and anxious father. He ekes out a living selling paintings, playing music and publishing the quarterly art publication Up.St.ART Annapolis.

Tickets are a donation to WTMD, a 501(c)(3) non-profit, and are non-refundable. Proceeds from this concert help support children’s programming on-air and in our community.

The vocal pop duo Outcalls has been dubbed the “electronic opera queens” of Baltimore. Led by Britt Olsen-Ecker and Melissa Wimbish, both classically-trained musicians, Outcalls creates genre-defying pop music that counters the tired narratives pervading much of today’s popular songs. With compelling live shows that feature melodic and harmonic surprises, their voices can tickle your ear hairs one second and shake your teeth the next. The duo’s latest single “Keep Falling Over” was voted the #1 Song of 2018 by 89.7 WTMD radio listeners in Baltimore.

“With their glittering get-ups, engaging social media presence, and ambitious attitude, Peabody grads Britt Olsen-Ecker and Melissa Wimbish have catapulted themselves onto the local arts scene and created their very own genre along the way.” – Baltimore Magazine

The Miracle Theatre is located on Capitol Hill in the historic Barracks Row neighborhood. The original building, the Meader Theater, opened on December 27, 1909 as a vaudeville theatre with a mix of entertainment, including motion pictures and live performances. The building continued to operate as a movie theatre under several names until 1960: Meader, New Meader, Family and Academy. During the theatre’s many transitions and renovations it showed a variety of films including silent, triple-feature westerns and in the late 1950s, foreign films.

On March 23, 2011, National Community Church purchased it and embarked on a mission to revive the building’s rich history as a movie house and live entertainment destination. Today, the Miracle Theatre is a second-run movie theater and live performance venue, and the oldest movie theater in Washington, DC.

(Note: Our new logo and all of the Saturday Morning Tunes posters are by the incredible Baltimore artist and children’s book author Kevin Sherry. Check him out!) 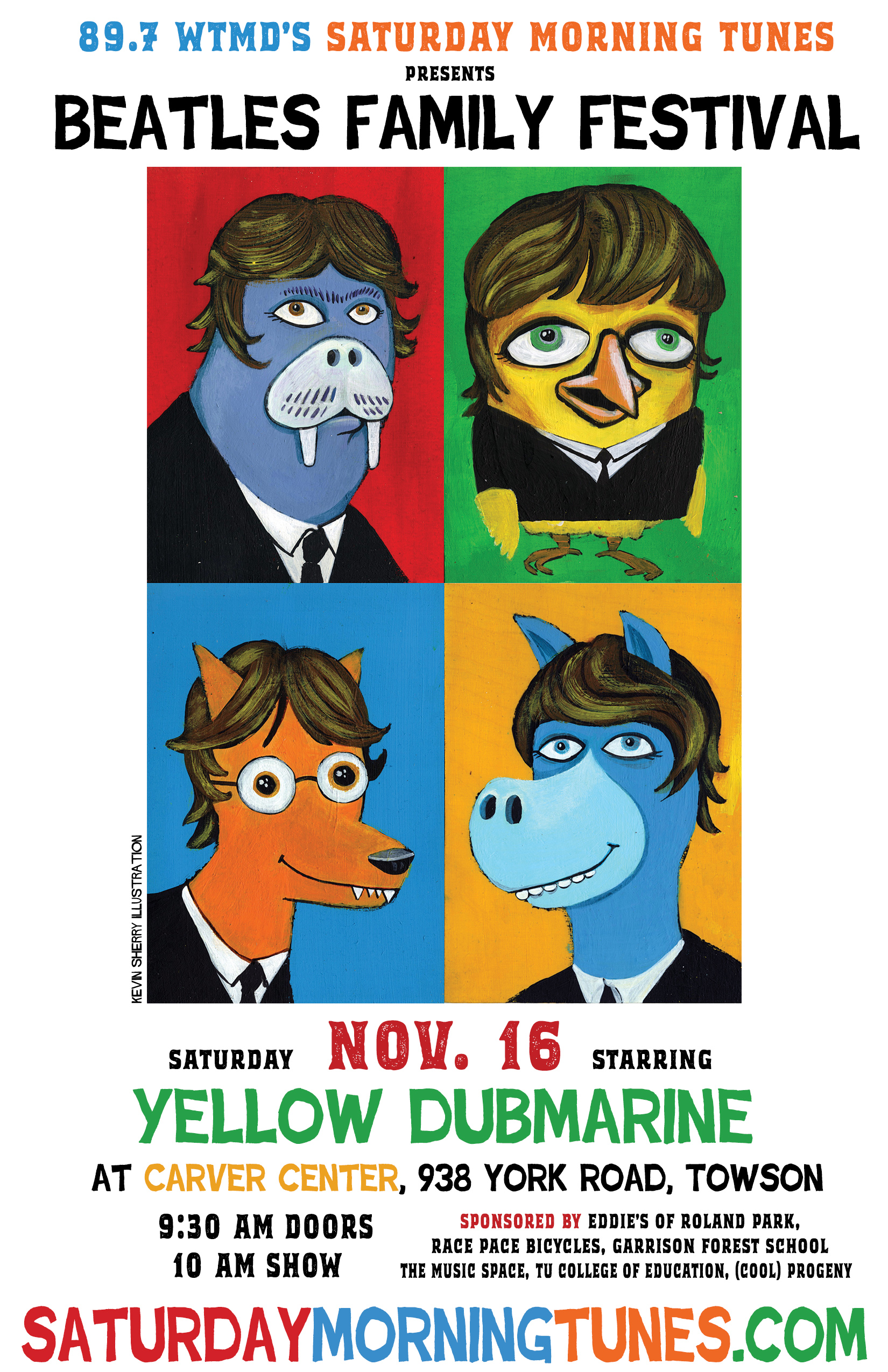 WTMD’s Saturday Morning Tunes
are made possible in part by 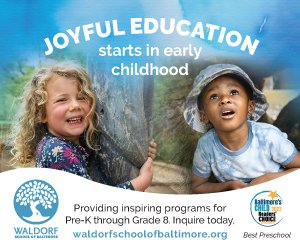 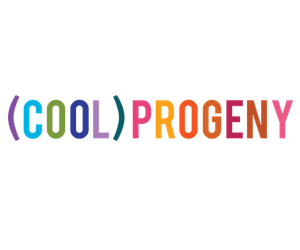 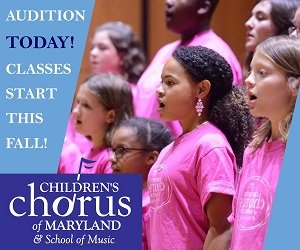 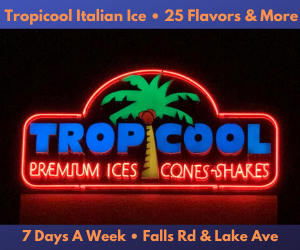