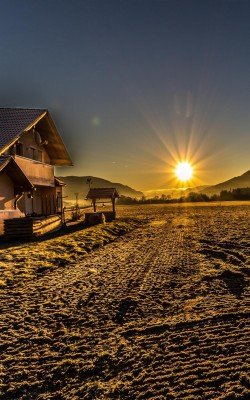 The song is a traditional folk song and like many early folk songs it is of uncertain authorship.

The most commercially successful version of this song was recorded in 1964, went to #1 In the U.S. and U.K., mentions New Orleans and is often described as the first “folk/rock” hit.