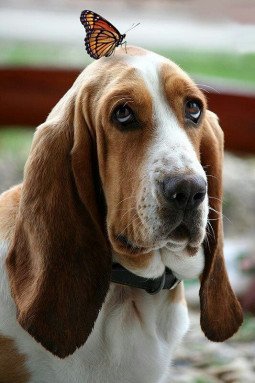 The original version of this song, released in 1953, was the original artist’s only hit record, selling over 500,000 copies.

The most well-known version of the song, released in 1956, is one of the bestselling singles of all time, selling over 10 million copies globally.

The song, an emblem of the rock ‘n’ roll revolution, fits in to today’s Friday Feature Presentation theme, dogs.