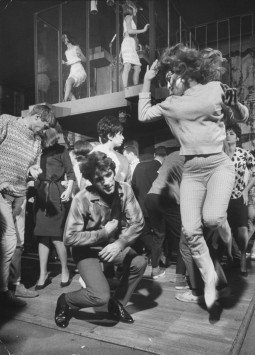 The Beatles opened for the original artist when he toured Europe in the early 1960’s. Both Mick Jagger and Paul McCartney have called him their first idol.

The Shadow artist is often most remembered for his controversial marriage to his 13 year old cousin. He toured Europe with the original artist and Chuck Berry in 1988.

The song title was a phrase used by Southern DJ Jimmy Pennick.