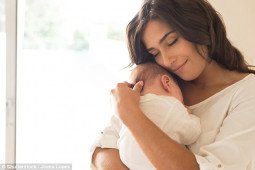 The original band are regarded as the most influential band of all time.

Elvis Presley described the Shadow artist as, “The real king of rock and roll”.

The song was the last release by the original band on Parlophone in the United Kingdom and Capitol Records in the United States. All subsequent releases were released on their own label Apple Records.