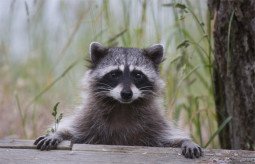 The original band are regarded as the most influential band of all time.

The Shadow artist began her career in 1933 as a chorus girl at The Cotton Club. She went on to have roles in a myriad of films, release over 50 albums and win 4 Grammy’s.

The shadow version of this song, which mentions a character named Daniel, is from a 1970 collaboration with Gabor Szabo.