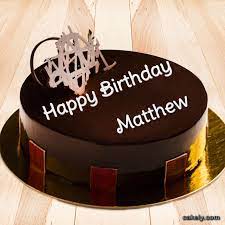 The Shadow artists have released 3 covers albums together. She’s the lead singer of the Bangles and his last name makes me think of cake.

The original band in their native UK are simply The Beat.

The song was released in 1982 and is one of the original band’s most well-known.