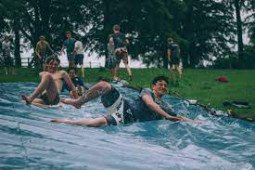 Bob Dylan famously asked one of the “singers” in The Shadow act to marry him.

The Original band’s lead singer most recently made an appearance in the new Maggie Roger’s video.

This cover reached the Top 5 on the Dance Chart when it was released in 1984.