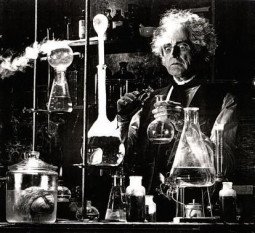 When the Shadow artist released her debut album in 2006 she became the fourth female British act to have her album debut at #1 in the UK. The album was also nominated for 3 Grammys.

The original band also British. They have achieved great success including having three of the top 50 selling albums of all time in the UK.

The writer was inspired to pen this song after listening to George Harrison’s All Things Must Pass.