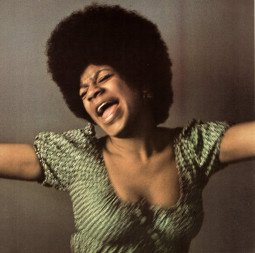 I could go on and on about The Shadow artist. She is one of the most inspiring people on the planet. She was born on Christmas Day and her name is a reflection of that. She lost both her legs after being critically injured in a car crash and when the doctor told her the news, she responded by asking, “Can I still sing”?

The original singer’s first professional recording was as a harmonica player for Harry Belafonte.

The “official” explanation of how this song got its name: A woman and her daughter came in the recording studio to get out of the rain and the original artist guessed their ages correctly.