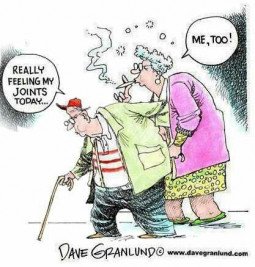 The original songwriter/performer is also a visual artists, using several mediums, whose paintings have been used in his album art and exhibited throughout the world.

The original songwriter has stated this song is not about drug use and people that interpret it as such, “are people that aren’t familiar with the Book of Acts.”

The Shadow artist was in a band with the original artist.