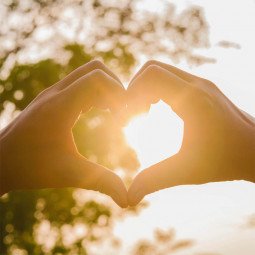 The original band are widely considered the world’s first supergroup.

The Shadow artist is often referred to as, “The First Lady of Song”, or “The Queen of Jazz”.

The bass riff was inspired by Jimi Hendrix, who often covered the song himself seemingly unaware the original band dedicated the song to him.