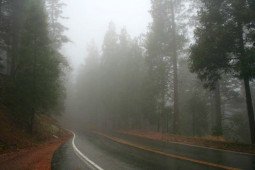 Booker T. produced the 1971 album the original song appears on.

In the third verse of the original version the phrase “I Know” is repeated 26 times in a row. The background singers take on this duty in the Shadow version.

The Shadow singer dueted with everyone from Crosby, Stills, Nash and Young to Ray Charles to Janis Joplin on his variety TV show that ran from 1969-1971.