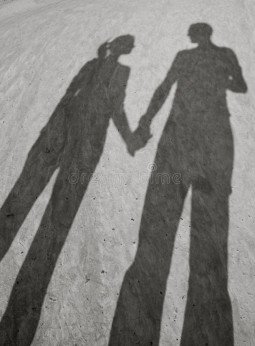 This band is known for performing covers pretty consistently during their live shows. At their headlining performance at Firefly 2014 they humorously introduced their alter egos The Holy Sh*#! when they returned to the stage for an encore and finished by playing all classic rock covers.

The original artist was the younger brother of a popular 70’s band formed in Australia and featuring three brothers.