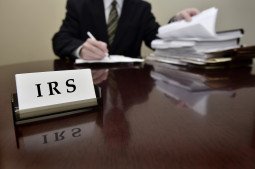 The Shadow band was initially formed in 1993 as the backing band for DJ Greyboy. They are are soul/jazz band out of San Diego.

The original band are often considered one of, if not, the greatest band of all time.

The song is a reminder of a date looming in April.