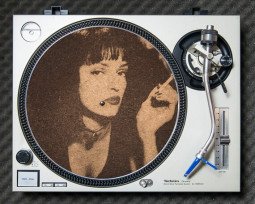 The original singer/songwriter’s name is a gem.

The song enjoyed a second life when The Shadow band’s version appeared in a Quentin Tarantino film in the 90’s.