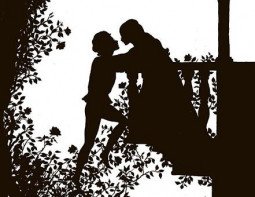 Bob Dylan went to see the original band on their first North American tour and was so impressed he asked several members to play on his next album Slow Train Coming.

The song is named after one of the greatest and most tragic love stories of all time.