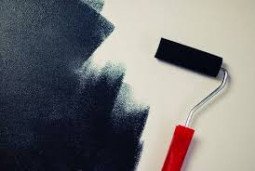 The Shadow band is named for a Bob Dylan song and played the last First Thursday of 2019 at Canton Waterfront Park.

The original band have been active for 6 decades.

The song was released four years after the original band formed.