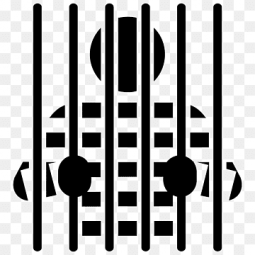 The song was released on the band’s first album following Holly’s death. The song was written by the same songwriter responsible for The Mary Tyler Moore Show’s theme song.

The Shadow artist are often given credit for having written this song.

Everyone from Hank Williams Jr. to The Dead Kennedy’s have recorded versions of this song and it was for a time a staple of both Bruce Springsteen and the E Street Band’s and The Grateful Dead’s live shows.