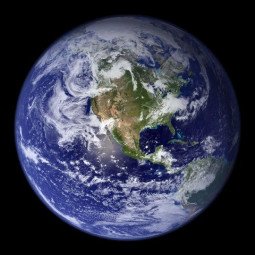 One of the members of the original band just released a two volume book entitled, The Lyrics.

The Shadow artist often collaborated with Jerry Garcia. They even released several albums together.

The definition of the songs one word title is: for the reason that.