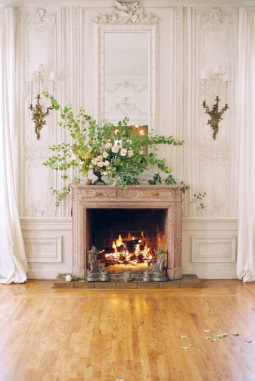 One of the members of the original band was yesterday’s 5 O’clock Shadow original artist.

Two members of The Shadow band are from Richmond, Virginia. The band met during a series of open-mic nights at Seattle’s Conor Byrne Pub.

The song is based on an ordinary day with the songwriter and his girlfriend, at the time, Joni Mitchell.