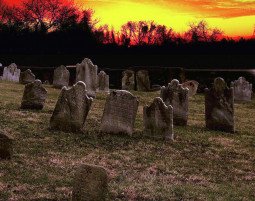 The Shadow artist’s first name is Garret but he only uses his first initial in his stage name.

When Bob Dylan released his version of this song in 1963 it propelled the original artist, who had long since left the music business, into the folk music revival of the 60’s.

Just like yesterday’s Shadow The Avett Brothers are the backing band and producer on this cover version of the song.