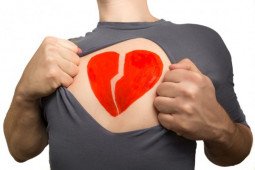 The lead guitarist of the original band severed one of his fingers in a boating accident in 2015 but it was really the death of their lead singer in 1997 that slowed the bands forward momentum and success.

The lead singer, primary song-writer of the South Carolina based Shadow band is the only remaining founding member.

Adele has stated on numerous occasions this is her favorite song.