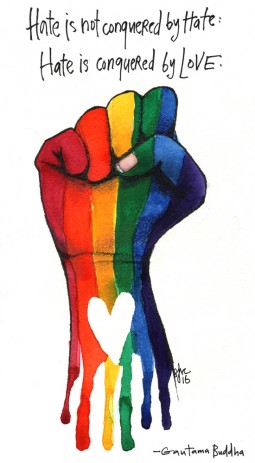 Motown president Berry Gordy initially refused to release this song due to his feelings of the song being “too political” for radio.

The song was inspired by an idea from Renaldo “Obie” Benson of the Four Tops after he witnessed an act of police brutality at an anti-war rally in Berkeley.

In the late 1950’s the original artist frequently performed in and around D.C. in a vocal quartet called The Marquees.

The Shadow artist are no strangers to political unrest and using music to make a statement, having grown up in Ireland just as the thirty year period of conflict known as The Troubles began.