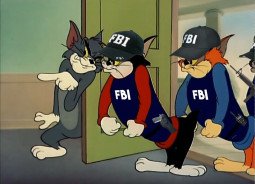 The Shadow band backed up Betty LaVette on her 2007 album The Scene of the Crime recorded primarily in Alabama, where two of the five current members are originally from.

Stephen King is a big fan of the original band having invited them to stay in his home when they were on the road. They once wrote a song based on one of his novels.

There are multiple theories about the songs meaning one of which is the lead singer wrote this song after the guitarist stole his girlfriend.