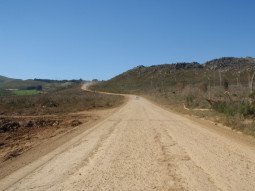 The original artist was a South African cultural phenomenon even though little was known about him in the U.S., where he lives.

The Shadow artist have quickly found both critical and commercial success since releasing their debut in 2019.

The song title is a portion of the title of a 2012 documentary about the original artist.