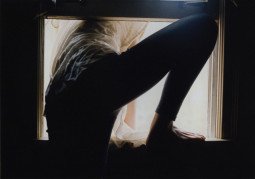 The Shadow artist’s breakthrough in to the music industry was when Three Dog Night took one of his songs to #16 on the Billboard Chart in 1974.

Two of the original band’s members died in motorcycle accidents.

There is some debate as to the originator of this song is with some crediting Elmore James, others sighting Sonny Boy Williamson and still others giving credit to both.