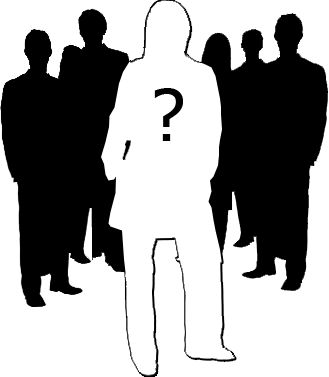 The debut single by this British Rock Invasion band from 1964 deals with a girlfriend who is never where her boyfriend thinks she’ll be. It went to number 12 on the UK charts and all the way to number 2 on the Billboard Hot 100.

This song was also a hit in 1977, spending 14 weeks on the Billboard charts, for this fiery and spiritual guitarist who emerged as one of the big stars of 1969’s Woodstock Festival.