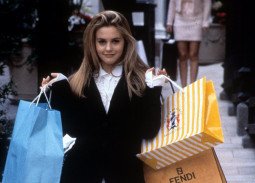 The title for today’s Shadow song comes from a line in a 1965 war movie that stars Frank Sinatra. It is the only film ever directed by “ol blue eyes”. It’s taken from this groovy bands 4th album and has been hailed by critics as “effortless pop perfection”.