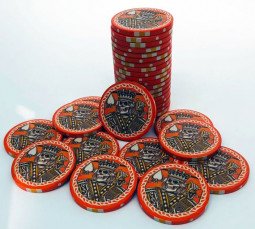 The original version of this song was introduced in the musical Can-Can in 1953. The first popular artist to record it was Bing Crosby in 1955. The version you’ll hear today was recorded just one year later by the woman often referred to as the Queen of Jazz.

Musicians who have noted their admiration for today’s Shadow artist include Bob Dylan, Elvis Costello, Bruce Springsteen, Joe Strummer and Michael Stipe. The Shadow artist has seen little chart or commercial success but has garnered an international cult following with his trademark raspy voice.