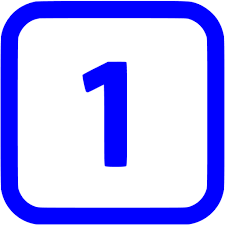 The original songwriter/performer had a cameo, as himself, in the Kevin Costner film The Postman.

The Shadow artist are from Athens……Ohio and are fans of light beer and denim. They have toured four times as an opening act for Rainbow Kitten Surprise.

The song is from the original artist’s 2006 solo album. It is not a rock radio staple as so many of his songs with his band are but is rather a vulnerable testament from one of rock and roll’s biggest stars.