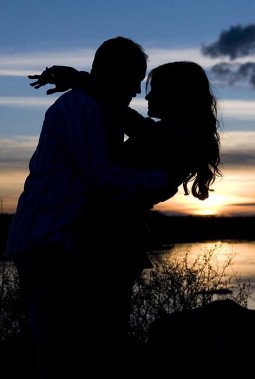 The original songwriter directed and starred in the 1978 flop Renaldo and Clara.

On the original version the singer is heard asking his producer, “is it rolling Bob?”