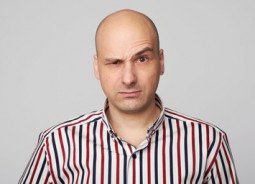 It was not until this day in 2010 the original artist sued the Shadow artist for plagiarizing his 1967 song, today’s Shadow. Subsequent releases of the song credited him as the inspiration for the song.

The Shadow band’s guitarist saw the original artist perform this song when he was with his previous band, The Yardbirds.

The Shadow artist released their version in 1969 on their debut album. They would go on to be highly influential and successful international stars. Many believe they are one of the greatest bands in the history of rock and roll.

The original artist is also responsible for writing the US Army recruitment jingle, “Be All You Can Be” and the Dr. Pepper jingle, “I’m a Pepper”.