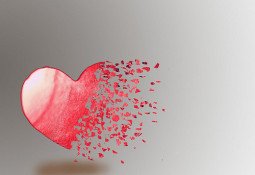 The original was recorded by Aretha Franklin’s sister.

The Shadow singer was a 60’s icon who, unfortunately, is a member of the infamous 27 Club.