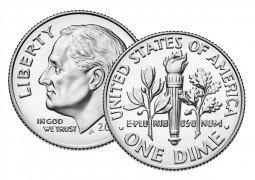 This is arguably one of the most successful covers in rock history. Again it is a case of, did you even know it was a cover?

The original band are British and had a television show that ran for two years in the UK in the late 70’s.

The Shadow artist, a lifelong Orioles fan, was touring England with her then, all-girl group when she stumbled across the original band’s TV show and this song. She wanted her group at the time to cover it but they made the mistake of passing it up.