Today’s Shadow is a wonderful suggestion from Ron Hansen. 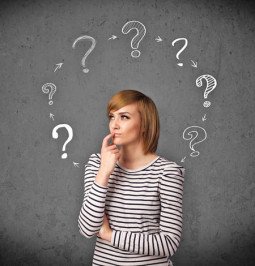 Ron said this falls into, “This is a cover?” category and as I had absolutely no clue until he sent this in I would have to agree.

The original was recorded in 1947 in Spanish. However I will be playing the original English version recorded one year later by a man whose signature line on a legendary television show is still uttered by many, including myself, after walking in the door.

The Shadow artist are big fans of the vibraslap.

The song has been covered by Bing Crosby, Nat King Cole, Doris Day and Pink Martini.