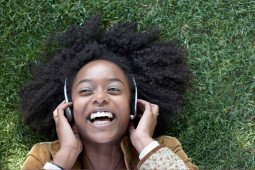 There are two Shadow artist. One just released an album called Catspaw. The other recently collaborated with the band Travis.

The original band are named after their drummer and bassist.

The song is the first track on the original bands most successful album, which had sales of over 40 million.