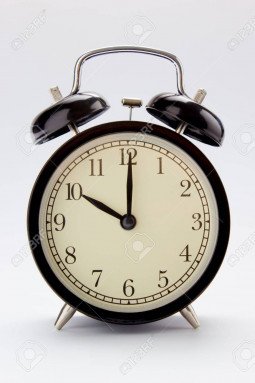 Okay, okay this was The Shadow a mere 3 months ago (consider it a rare easy clue Friday) BUT it fits in with today’s Friday Feature Presentation theme, it’s a huge hit AND we deserve a sing-a-long.

So many people know the words to this song while so few know the original bands name. Its use in a recent Geico commercial undoubtedly has millions singing a long at home.

The shadow artist is a singer songwriter from England who is mostly known for his solo work which mostly leans toward a folk sound however he got his start in a hard-core punk band called Million Dead.

This song was written by the lead singer of Manfred Mann.