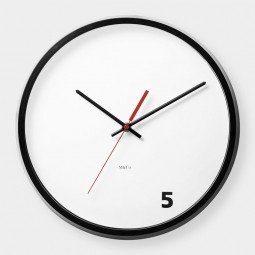 The cover comes from an artist out of Brooklyn who got his start playing clubs in Manhattan with Lou Reed. He has dabbled in several genres over his career including rock, reggae, blues and soul. He is often lumped in with New Wave artists like Elvis Costello, Joe Jackson and Graham Parker, a distinction that he disavows and disagrees with,  He reached number 66 with this cover in 1981 and was inducted into the Long Island Music Hall of Fame in 2016, events that likely resulted in crying a number of happy tears.

This American garage rock band sounded like a Tex-Mex outfit with their trashy organ sound and raw resonating vocals.  Instead, they were from Michigan and had a huge number one hit in October 1966 with a song that Rolling Stone listed at 210 on their 500 Greatest Songs of All Time list.  Their proto punk music and imagery would greatly influence bands that followed.
By Megan|2021-04-01T12:18:05-04:00April 1st, 2021|Categories: 5 O'Clock Shadow|