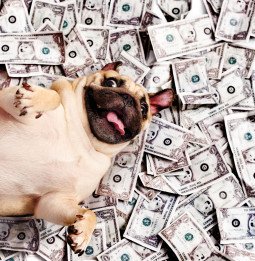 The Shadow artist shares his name with 3 Scottish footballers (soccer players). His 12th album was released in February and is named for a group of islands located in County Kerry, Ireland.

The original artist was the first to record a hit for Motown Records, although at the time it was still known as Tamla Records.

This song has been covered by Led Zeppelin, The Beatles, The Sonics, The Searchers and William Shatner.