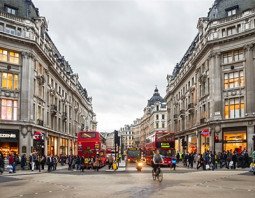 For several years The Shadow artist hosted a music festival in the Dominican Republic named after one of their songs, One Big Holiday.

In the 1999 edition of The Guinness Book of World Records the original band were listed as the UK’s most successful duo.