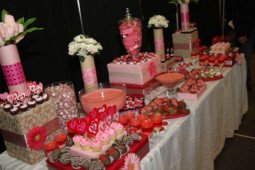 Bruce Springsteen started writing this song in 1976, but he couldn’t come up with verses. Even if he finished the song, he couldn’t record it because he was embroiled in a legal battle with his manager, Mike Appel that kept him from recording for almost three years.

Despite her large cult following and Rock and Roll Hall of Fame career (she was inducted in 2007), this was the original artists only hit, making it an anomaly in her discography. For many not familiar with her career or the history of punk, this is the only recognizable song of hers.

The Shadow artist are a non-profit collective made up of some of the members of The Buena Vista Social Club. On this track they enlist the vocals of a Scottish singer. She suffered SSHL (Sudden Sensorineural Hearing Loss) 10yrs ago in her left ear and has had significant hearing loss.