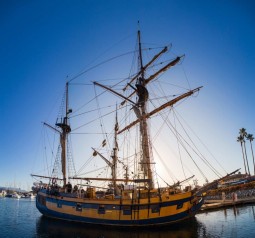 The shadow artist are a French cover band. Their name translates to new wave. They are known for featuring a large rotating cast of mostly female vocalists.

The original band formed after the demise of Joy Division, following the death of lead singer Ian Curtis.

The songs title is never mentioned in the lyrics but I played it today for a reason. Clocking in at over seven minutes it is one of the longest songs to make the billboard 100.