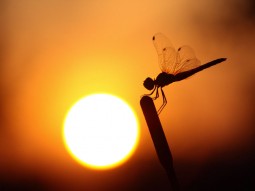 British songwriters Anthony Newley and Leslie Bricusse wrote this as part of their 1965 Broadway musical The Roar Of The Greasepaint – The Smell Of The Crowd. It was first performed very operatically by Gilbert Price.

In this case, for original artist I am looking for the name of the woman who sings the most well-known and, by far, the most famous version of this song. She was born Eunice Kathleen Waymon in 1933. She later changed her name. She was a significant figure in the civil rights movement, even performing at the Selma to Montgomery March. She released an album entitled Baltimore in 1978.

The definition of the Shadow artist’s band name is a person or personified force who is the source of inspiration for a creative artist.