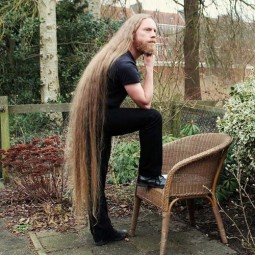 The song was written in an attempt at writing a campaign song for Timothy Leary when he ran for Governor of California against Ronald Reagan. The songs title was his campaign slogan.