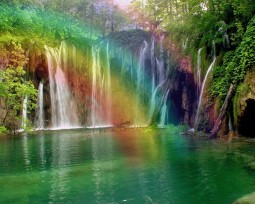 The original songwriter penned this tune at the tender age of 17. About it he said, “What I pictured when I was writing that song, was a girl handing a guy a pink envelope.”

The original songwriter was approached by Billy Preston on behalf of The Rolling Stones, asking him to join the band for their upcoming world tour. He declined the offer, along with the chance to work with Quincy Jones. After releasing 3 albums in the late 60’s/early 70’s he faded in to obscurity.

Quincy Jones went on to tap another artist, a duo who were related, to do the song and produced their 1977 version which became a huge crossover hit reaching #5 on the Hot 100 chart.