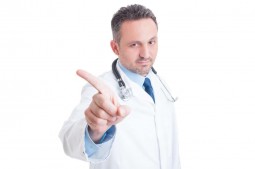 The Shadow artist was banned from Saturday Night Live after ripping up a picture of a prominent religious figure during her performance.

This song, oh this song, it went to #1 in 17 countries and also contains a number in its title.