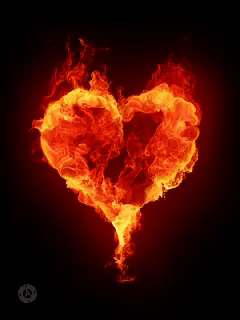 The Shadow artist are often accused of ripping off Led Zeppelin’s sound. Robert Plant once said of them, “There’s a band in Detroit called Greta Van Fleet: they are Led Zeppelin. Beautiful little singer, I hate him!”

The original singer had the best-selling album of the 21st century.

The song was the lead single and opening track on the aforementioned greatest selling album of the 21st century.