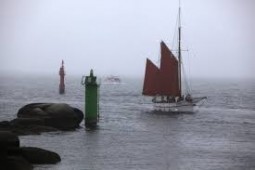 The original version first appeared on this famous Canadians 1979 live album. Often covered, Rolling Stone ranked this tune as the artists best song ever. And, an Australian band named themselves after the song title.

This San Diego based country rock/cowpunk band covered this song on their 1986 album that was co-produced by Graham Parker. The group disbanded three days after their drummer and vocalist died of a heart attack while performing in 1995. His last name is also the name of an American state.