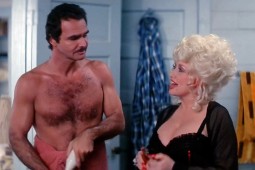 The shadow artist’s band was founded by a couple, in 1984, who later married.

The original artist have beards.

The song was inspired by the same place which inspired a 1978 Broadway musical and then a few years later a movie starring Dolly Parton.